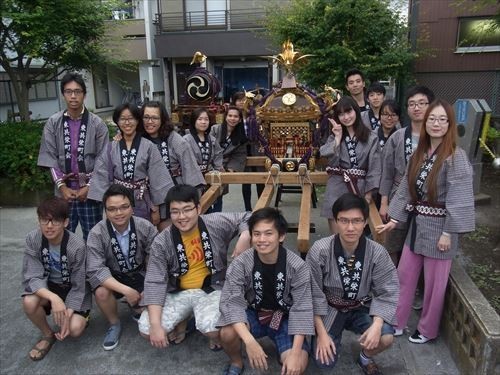 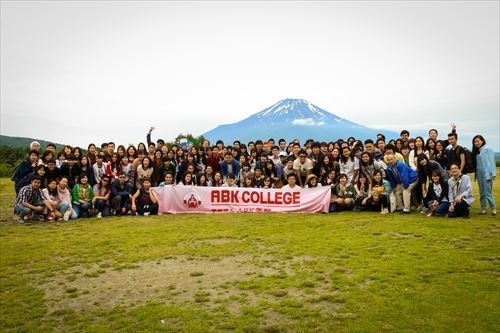 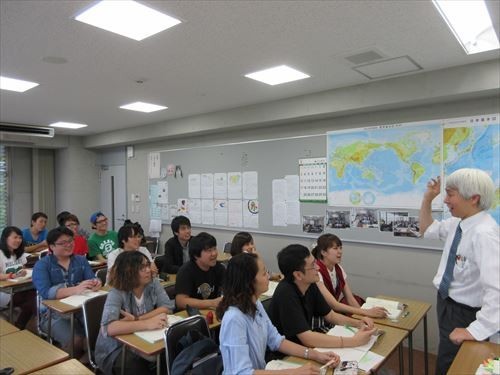 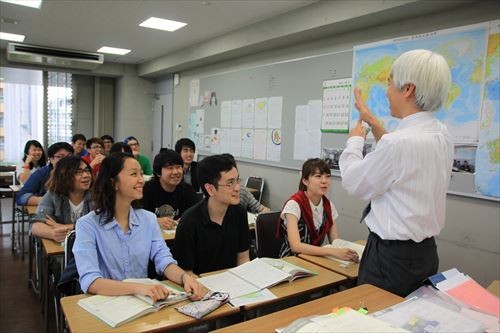 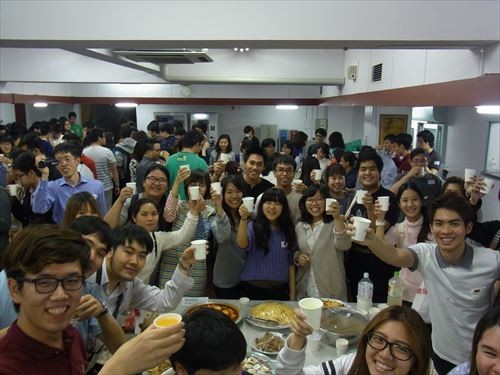 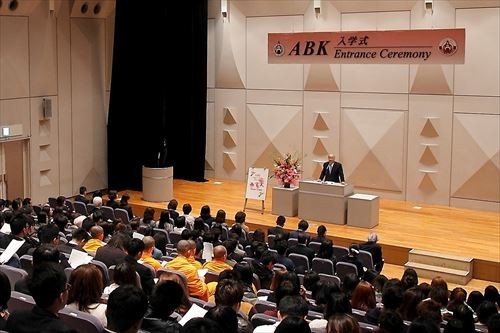 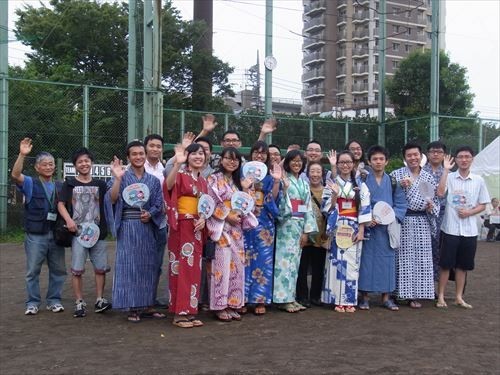 The ceremony for Monument Commemorating "The Fukuda Doctrine"

Later, this speech has been called as the "Fukuda Doctrine" and has been highly evaluated in Asia and other countries around the world.

The monument has been displayed at the lobby of the Manila Hotel in the Philippines, and it still exists today.

The same monument has been set at ABK College garden and the ceremony has been held on 24th Nov.2021.

About 40 people including the former prime minister Yasuo Fukuda(91st Prime Minister), the ASEAN Ambassadors, the Ministry of Education, the Ministry of Foreign Affairs, and so on have gathered at the ABK College garden.